Review of the annual meeting

On January 4, 2020, Suzhou Huiwei automation held the annual meeting of "leading team, bravely climbing the peak", which was successfully concluded in the expectation of everyone. 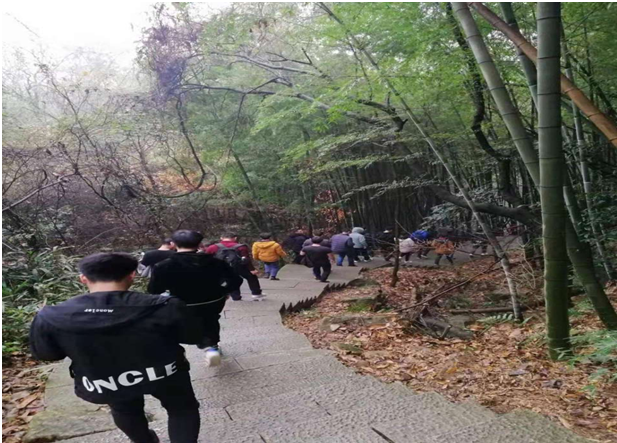 After the first team reached the top of the mountain, our champion team came into being. After arriving at the top of the mountain, we took photos together.

It is said that "it's easy to climb the mountain, but it's hard to go down the mountain". Everyone came down to the reality CS base in mutual help. Under the guidance of the coach, we will quickly gather teams and teams,

After receiving the equipment, listening to the coach's explanation of equipment use and game rules, and being familiar with the venue, we started the CS campaign. 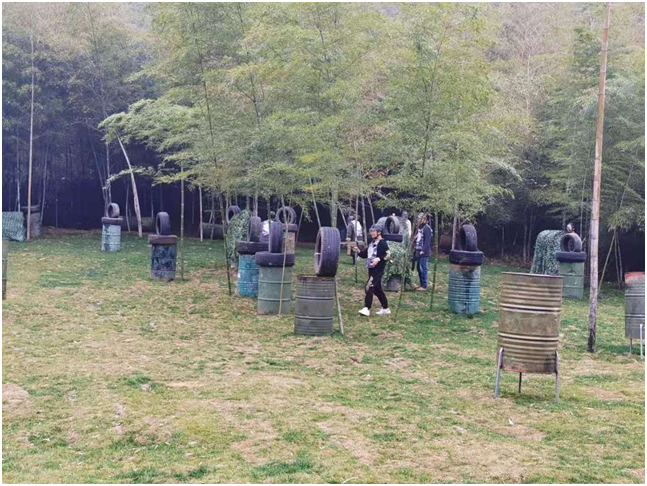 After the real CS campaign, we reluctantly left the dome mountain and took photos before leaving. After CS activity, the company organized a dinner party in Shijia Hotel and prepared a wealth of gifts for employees. Before dinner, general manager Hu made an important speech, affirmed the achievements of the company in the past year, and profoundly expounded the current situation and limitations of the industry,

As well as the challenges for the future, we all benefit a lot. Then, there was a wonderful lottery. 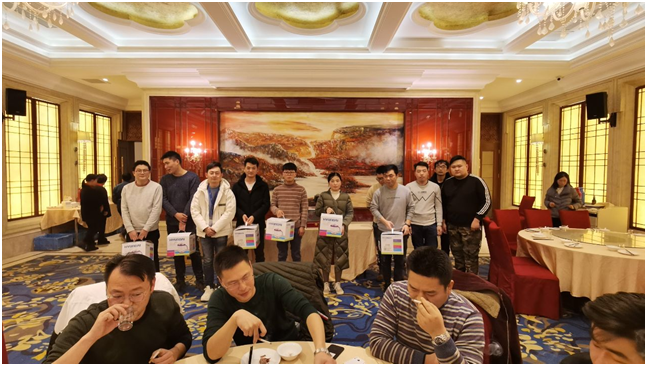 The dinner ended with laughter. We expect Suzhou Huiwei to be more brilliant and splendid next year.